It is not uncommon to see miniature work in Pakistan, in fact it is one of the most popular art forms and is greatly loved and appreciated by art critics and art enthusiasts. However, the majority of miniature painters follow a similar style with minimalistic figures, abstract imagery, muted backgrounds; which is in stark contrast to what one sees in Naveed’s works.

His work focuses on the technique and method that goes behind the painting miniatures. Through this series Naveed is able to show his viewers how much detail, planning and effort goes into create each art piece. His work gives us an opportunity to understand the time and effort that artists put into creating each miniature piece. One such piece in this series shows a pestle and mortar that is used to grind and powder natural resources, minerals in jars, leaves, seeds and other organic elements which are commonly used for achieving colour and texture. Close attention to detail is visible in his work.

Naveed has also paid tribute of sorts to three of his mentors or “ustads”; Haji Mohammad Sharif, Sheikh Shuja Ullah and Bashir Ahmed, by incorporating them into his current series. He has used his memory from his years under their guidance to recreate those moments by painting them. One can see how carefully he has observed and then meticulously depicted his teachers. Special attention has been paid to their body language and expressions.

Naveed’s work is a wonderful and refreshing change to the traditional miniature art we often see. 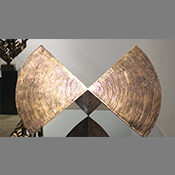 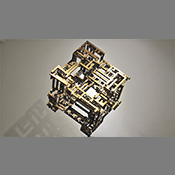 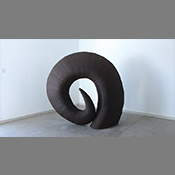 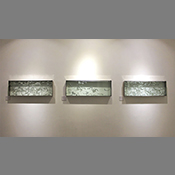 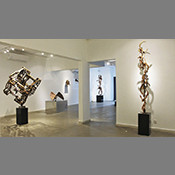 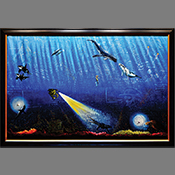